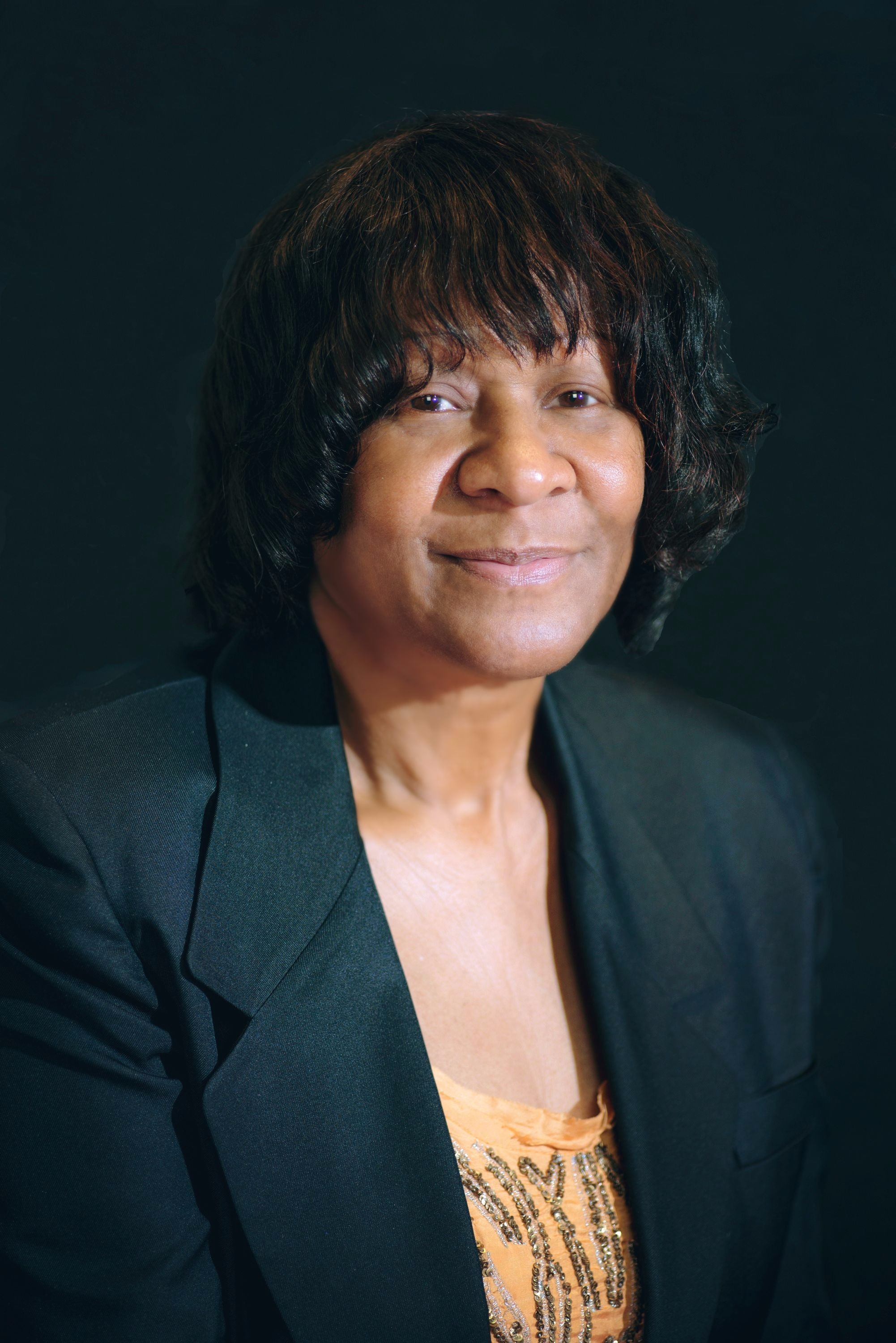 Annette has a love for people and a heart for giving. As our Alter Prayer Team Leader, Annette trains and leads a dedicated prayer team during our worship services. She has walked with the Lord and has had a personal relationship with Him that has allowed her to be used of God and operate in the ministry gifts -- those gifts which God began to develop in her at a very young age.
Annette grew up in a small town and attended a Methodist church. She knew at a very early age that God's hand was upon her and He was using her in ways she did not understand. She had a praying mother and a very spiritual grandmother who had a bearing on her life.
Annette later moved to Nashville and attended Tennessee State University for two years and went on to receive a Certified Nurse Technician certification and worked in a hospital for eight years. She later decided to go to Gupton Mortuary School and received her degree in Mortuary Science and worked for a local funeral home. She received a Bachelor’s Degree in Management at Trevecca Nazarene University, followed by a Master’s Degree in Human Resources from Crown College and a Master’s Degree in Ministry from Tennessee Temple University. She was later employed by the Metro Public Health Department for thirty two years.
Annette became acquainted with the Holy Spirit in 1984 where she attended her first Spirit-filled church. She was licensed and ordained in 1987 and began her Preaching and Evangelistic Ministry. Later she attended Bethel World Outreach Ministry School and she also completed Word of Faith Layman's Bible School. Annette is the author of the book entitled, "Anointed Prayers from the Heart".
She greatly enjoys the work of the ministry and working with others who have like passion, where her heart for serving and intercession has led her to also be a part of the Intercessory Prayer team, WAPC (Worship Arts Pavilion Church) and the Special Events Ministry team.
Annette has a grown daughter and son -- "my two wonderful children, Jasmine and Nathaniel, that God blessed me with that are always there for love and encouragement for me."

Listening to sermons from the generals of old.

"For I know the thoughts I think toward you, says the Lord, thoughts of peace and not of evil, to give you a future and a hope."

"Do you want to know what the anointing will cost? Do you really want to know? It will cost you EVERYTHING." - Kathryn Kuhlman