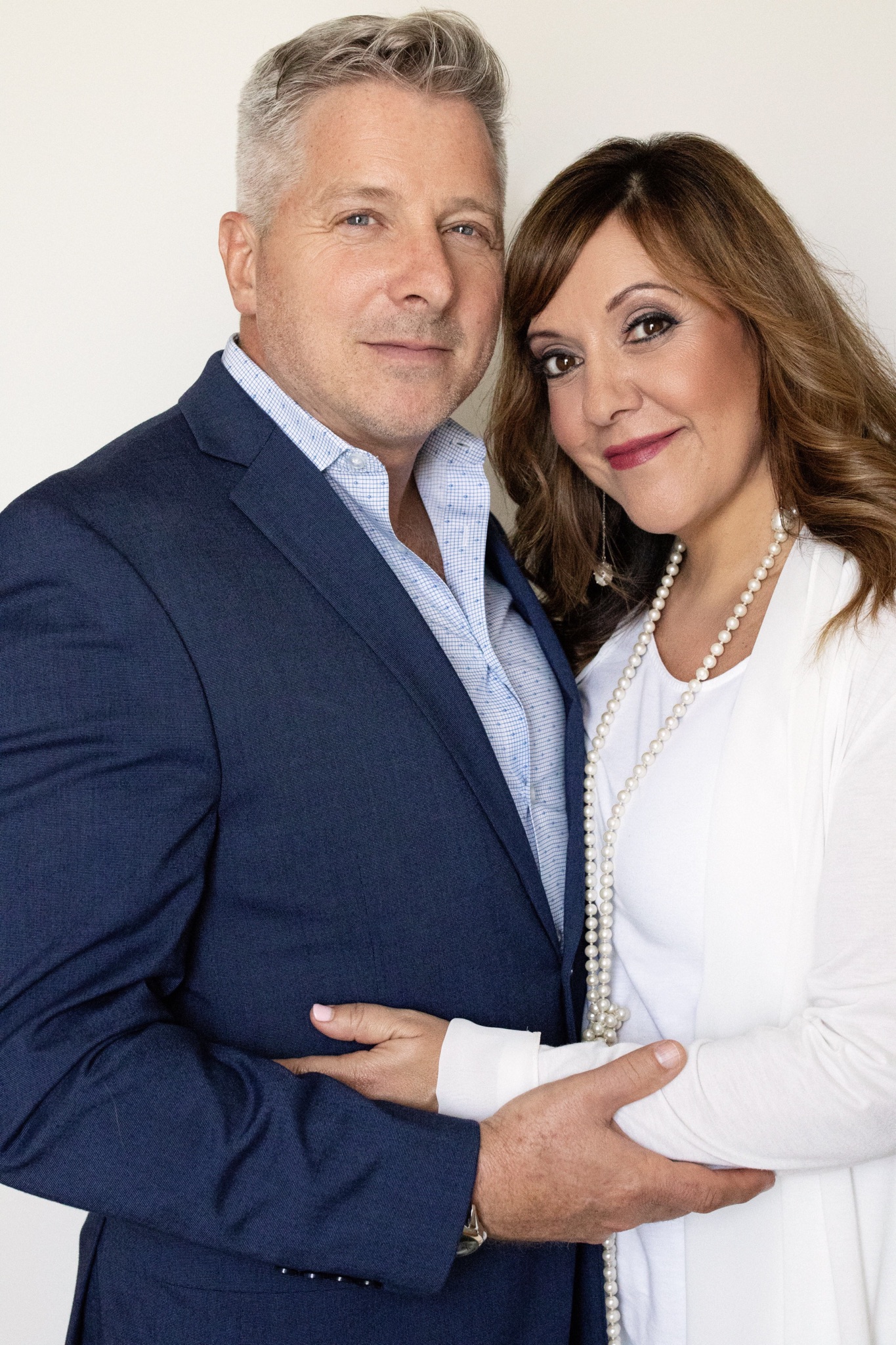 Bart Robert Williams was raised in church. However, as with many pastors' children, living in a pastor's home didn't guarantee that he had a personal relationship with God. It was in his early 20's that Bart had an encounter with Jesus Christ. As Bart's hunger for God increased, he began attending a Pentecostal church in order to learn more about God and the Holy Spirit. This hunger led him to move to Lake Tahoe, California where he served at Grace Fellowship Church as Director over the Food Ministry. He spent two years serving there and handling all the duties of food pickup, handling, rotation and distribution. The food ministry became so blessed that Bart was able to send excess food to the local county food bank located in El Dorado, California.
It was in Lake Tahoe that Bart met and married his wife, Sonja, in 1989. There, they worked together in the food ministry feeding the hungry and poor for two years. Then, feeling called to Southern California, they moved to Los Angeles where they served at Holy Trinity Bible Church as youth pastors and worship leaders for three years.
After living in Los Angeles for a few years, Bart attended and graduated Spirit Life Bible College, where he was ordained. Bart and Sonja were ordained together through Lionsgate Leadership and Missions Institute, (http://www.lionsgateinfo.org/). Together, Bart and Sonja Williams have been involved in church ministry for 25 years.
In 1998 Bart and Sonja once again, felt God leading them to relocate—this time to Nashville,
Tennessee. Pastor Bart, as a former church administrator, together with Sonja as former children's pastors, have an extensive background of pastoral ministry experience, especially working with children, youth and young adults. They have a heart and a passion for children and the upcoming generations, as well as for the entire Body of Christ. Their creative entrepreneurial spirit, along with their administrative gifts, have equipped them to establish the foundation for the Pavilion Church.
-----Pastor Bart has simultaneously worked in restaurant operations and upper management for 30 years. Just recently, he retired from restaurant management to minister full-time. Pastor Bart has a keen understanding of the many challenges that Christian professionals face in today's marketplace.
----In addition to Biblical Leadership Principles as they pertain to business, another one of Pastor Bart's personal passions is the study of science and the universe. He has developed the "Pastornaut" ® curriculum that targets pre-teens by encouraging them to see the fingerprints of the God of the universe, the Creator of Science, within creation itself. On any given Sunday, Pastor Bart will incorporate colorful examples from the world of science as a part of his sermon.
-----Pastor Sonja is an all-out worshipper. She has been a worship leader for many years while simultaneously working in the secular music industry as an artist and songwriter.  She has appeared in and co-written songs on secular radio and music video channels, as well as appeared in and co-written songs for a major motion picture. The Lord spoke to her in her early years that she would have one foot on the world's stage and one foot on the church stage. She truly understands the heart of a musician and what it means to be "in the world but not of it".
-----Pastors Bart and Sonja have two daughters, Austin and Allee.

STAY UP TO DATE WITH THEM ON SOCIAL MEDIA