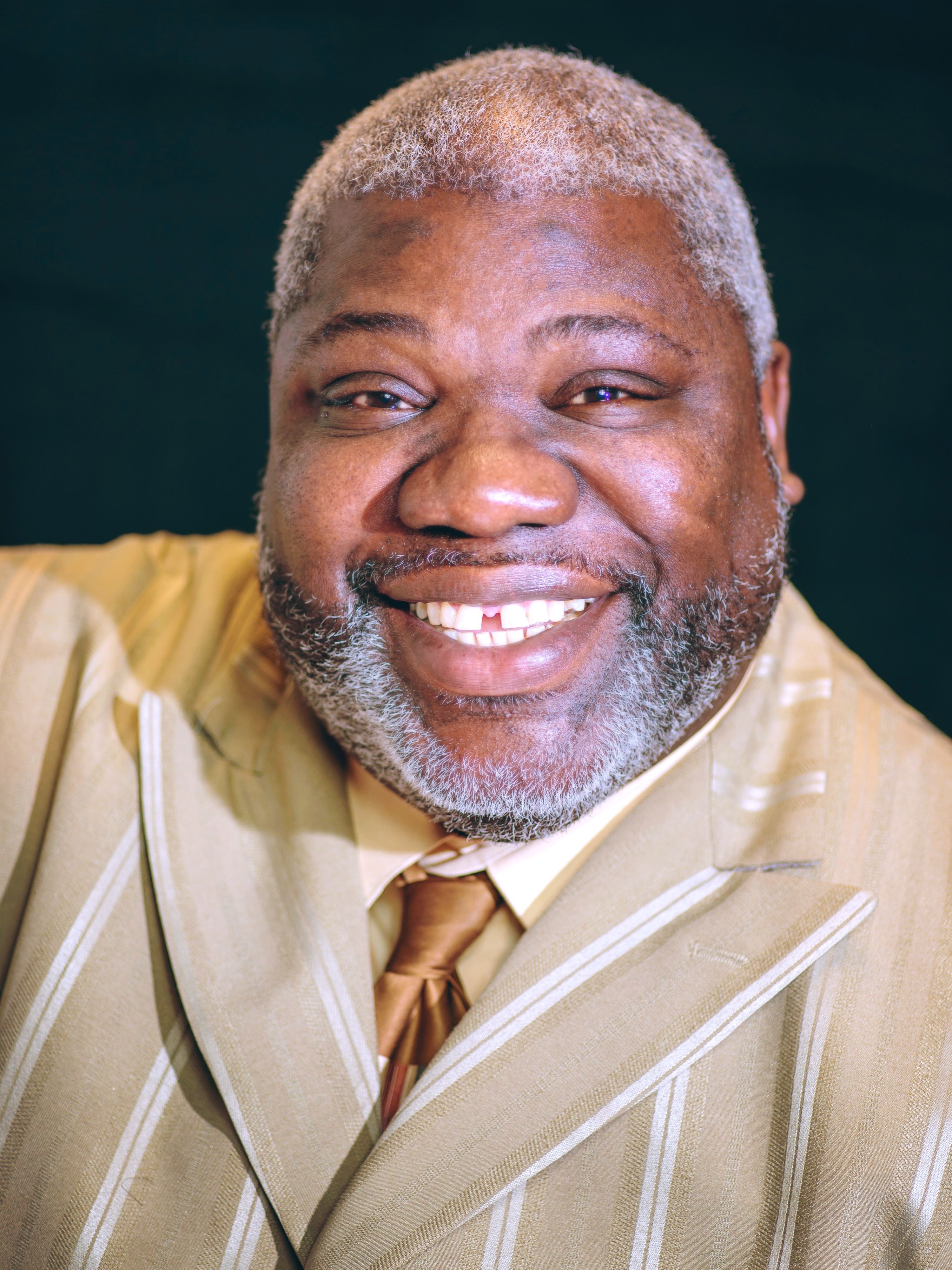 As the Grace and Deliverance Men’s Ministry Leader, Charles Elam is the first to tell you that he has a heart for men, younger and older. Charles named the ministry "Grace and Deliverance" because of his personal story.
Charles Buford Elam Jr. grew up in the United Methodist Church where his praying grandmother made sure he was there every Sunday and every Wednesday. Charles first accepted Christ as a young man at the age of thirteen, only to stray away and be lost for many years.
On November 20, 2003, Charles finally stopped running from God. As he was arrested, laying on the ground with police officers yelling, handcuffs and pointed guns, the only voice Charles heard in his head was God telling him that he didn’t have to run anymore.
Charles recalls, "For the next three years, life for me was all orchestrated and ordered by God." He met and married his wife, Kelli and they now have two beautiful children, Kelsee and David.
Charles is on a mission led by the Holy Spirit. "I was saved by Grace and delivered from the world. I want all men to know the will of God for their life."